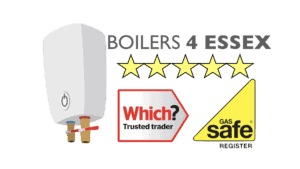 Keep biofuels in the mix for rural heating

Biofuels have an important role to play as the future of liquid fuel heating – and as a practical way to cut carbon emissions.

GET A QOUTE FOR A NEW OIL BOILER, CLICK HERE!

New research from Oftec supports the use of liquid biofuels as a low-cost, high-

The Oftec report An Industrial Strategy for decarbonising oil-heated homes suggests that a 100 per cent pure liquid biofuel (B100) has the potential to deliver the highest carbon reduction impact of any off-grid heating technology, for the lowest overall cost over the lifetime of the appliance.

Oftec says 1.5 million UK homes currently rely on kerosene for oil heating, along with up to 250,000 rural businesses. With the government announcing a new target of net-zero emissions by 2050, Oftec believes decisive action must be taken to tackle the emissions created by heating.

Heating emissions are widely acknowledged to be difficult to tackle, in part due to the diverse character, age, design and construction of the existing UK housing stock. This is particularly true in rural areas, where the

majority of oil-heating households are situated. Some of these properties may have listed status and may have period features that are valued by their owners, while others may be located in National Parks and other protected areas where planning constraints exist.

According to Oftec’s analysis of oil-heated homes, 46 per cent were built before 1919 and have single-skinned walls, and 47 percent have heating systems that are more than 12 years old. Some 97 per cent of oil-

The research highlighted that there is considerable scope to reduce heat by carrying out improvements to the building fabric of these oil-heated properties improving the fabric reduces heat losses from the building itself, in turn reducing the property’s heat demand and making them more suitable for the installation of low-carbon heating options.

Further modelling showed that fabric upgrades considered to be reasonable improvements, such as installing double glazing, cavity wall or loft insulation, would

reduce heat demand by approximately 15 per cent at an average cost of £6,350-£9,150 per home. These improvements also have the advantage of being less disruptive, because they take just a few days to complete and occupants can stay at home while work is being carried out.

More in-depth improvements, such as floor and solid wall insulation, would cost on average £10,100-£14,350, but would reduce heat demand by a substantial 42.5 per cent, the study found, but would be more disruptive to the building’s occupants.

Taking all the modelling into account, a comparison of low-carbon heating options was then carried out to estimate:

• The carbon savings of each option

• Capital and operating costs • The cost of property fabric improvements that could be made to reduce heat demand.

Each technology option was then ranked by a metric measuring both decarbonisation and the cost impact to the consumer – the Carbon Saving Cost (£/t) (see Figure 2 ).

When the overall costs were considered, the research showed that, of the options compared, a 100 per cent liquid biofuel (B100) reduced carbon at the lowest annualised overall cost (£122 per tonne). This was followed by B30K, a kerosene and waste- derived biofuel blend.

The report also noted that the blended fuel had a lower impact on emissions.

The annualised carbon saving costs show that biogenic options offer greater economic value in terms of carbon saving, with a transition to B100 having the potential to deliver the highest carbon reduction impact of any off-grid heating technology examined in the study.

GET A QOUTE FOR A NEW OIL BOILER, CLICK HERE! 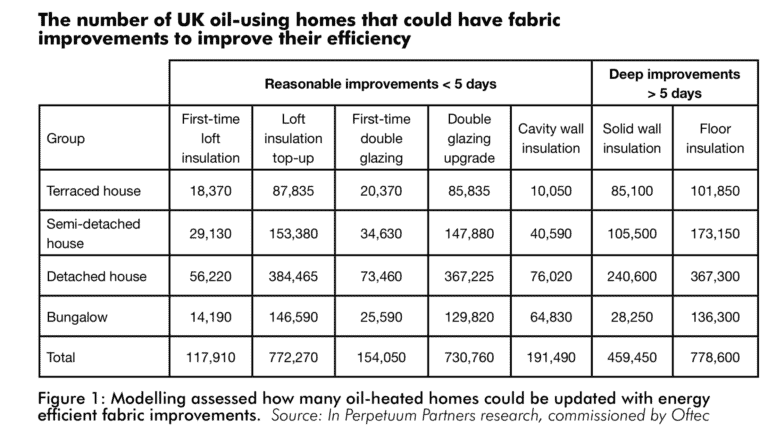 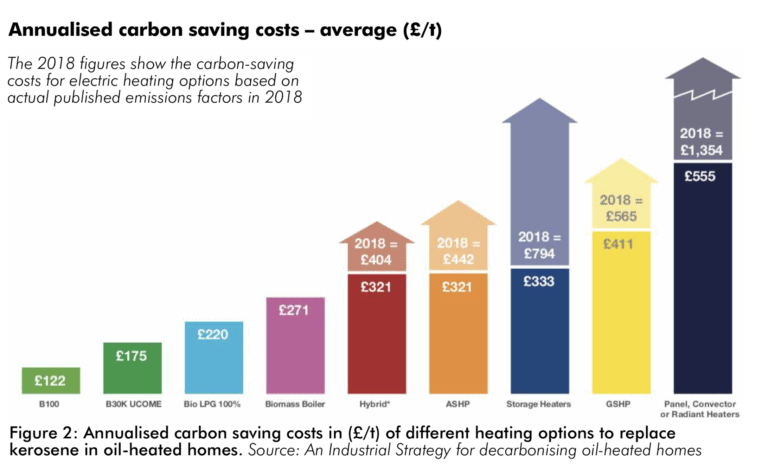 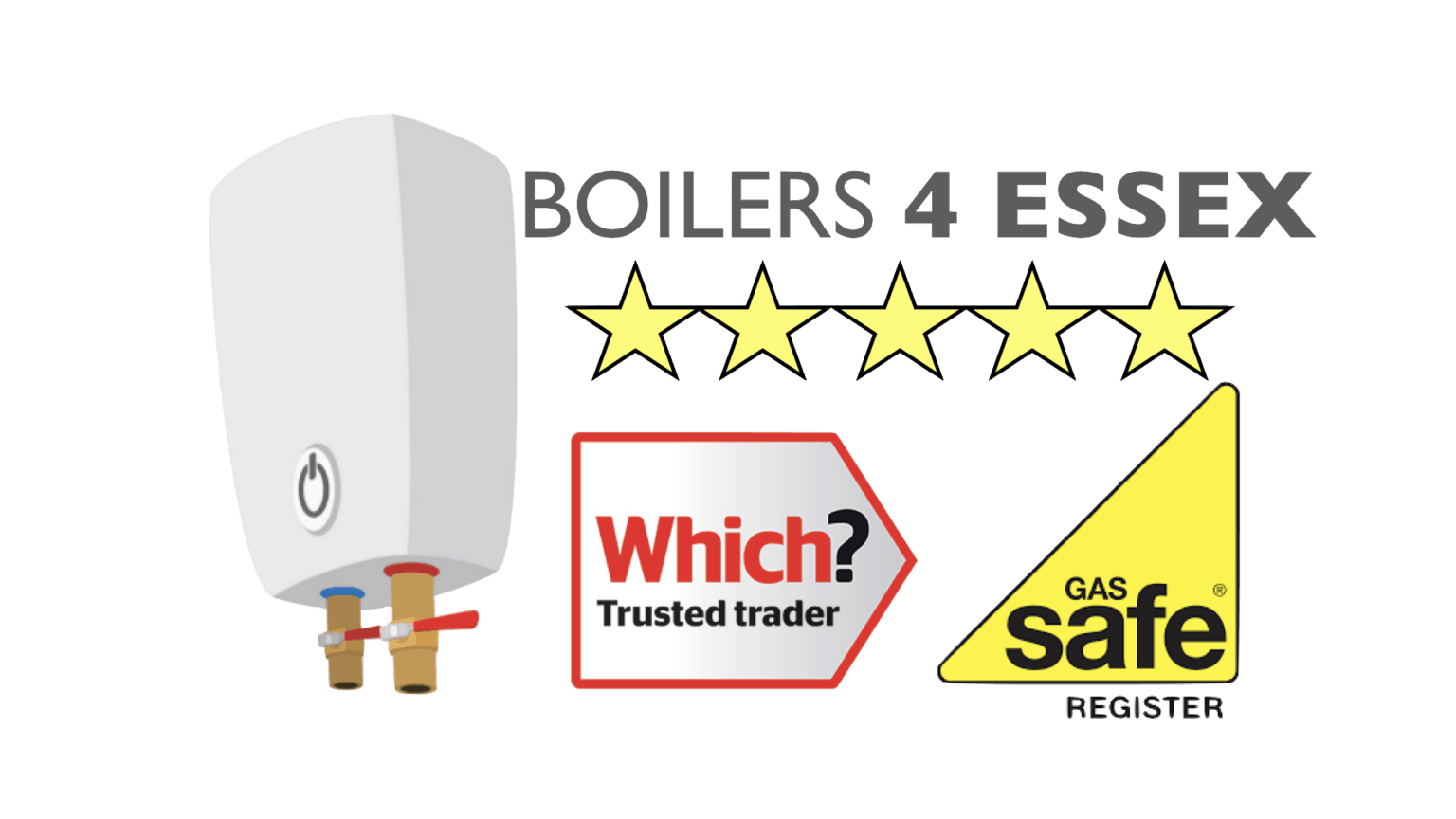 A Team with 15 years of trading history and happy customers, bringing

a 1st class Boiler And Central Service to Essex And The Home Counties.